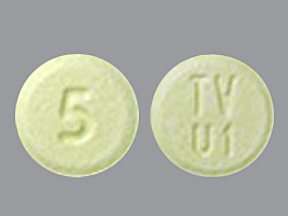 “Both patients died three to four days after receiving the drug, and both had very high levels of the drug in their bloodstreams, the FDA said on its website on Tuesday.

“The medicine’s package insert carries a prominent “black box” warning of risk from post-injection delirium sedation syndrome, or PDSS, a serious condition in which the drug enters the blood too fast following an injection, causing greatly elevated levels of the drug in the bloodstream. High doses of the drug can cause delirium, cardiopulmonary arrest, heart rhythm problems, sedation and coma, the FDA said.” 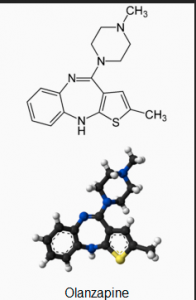