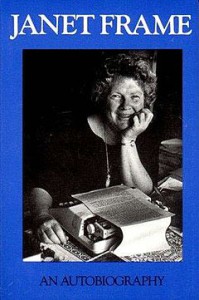 Janet Frame, author of "Angel at My Table."

In addition to the seventeen films related to psychiatry posted on this blog, I have been reminded of four others (though technically, one of the four is a series):