“Student May Have Died From Undiagnosed Seizure Disorder” 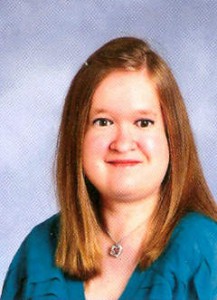 An article in the March 23, 2012 Chicago Sun Times reported that 19-year-old Allison C. Zak, a student at Illinois State University, was found dead in her dorm room. Preliminary autopsy reports “showed that Zak may have died from a seizure or stroke caused by a previously undiagnosed seizure condition or a known condition that causes brain and skull abnormalities,” the newspaper reports.

Our condolences to the family and to the students and others at Illinois State University who are grieving.