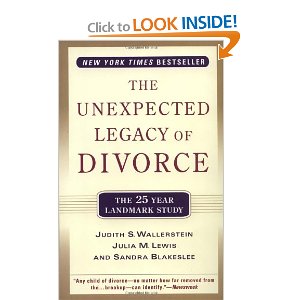 On June 22 it was announced that Judith Wallerstein, 90, had died. Wallerstein is known for a 25-year longitudinal study about the effects of divorce on children. Her study examined the psychological impact of divorce on children, and her scientific findings cautioned against the too-ready “advice” of many mental-health professionals that divorce could be a necessary and positive act in the life cycle of many families. This also went against the grain of what the culture and media of the 1980s and 1990s espoused. She continued to be active all her years and most recently wrote a blog for the Huffington Post. Ten of her most highly received blogs can be accessed here.