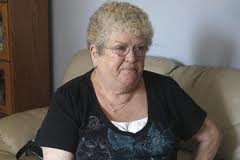 For at least several weeks we have been hearing about and seeing the bullying incident that occurred in upstate New York near Rochester. This occurred on a school bus where at least several students mercilessly taunted a 68-year-wiman who was riding the bus as a bus monitor. The video of this occurring captivated worldwide attention—especially the woman’s gentleness in the face of repeated and sadistic insults. A Web site was created to collect perhaps a few-thousand dollars for a vacation fund for the bus monitor. Now, it has surpassed $700,000. The school district has suspended some of the perpetrators for an entire year, the Kingtston Freeman reports.