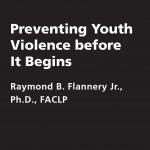 Twenty years ago I published a book on a topic of national concern: preventing youth violence. The American Mental Health Foundation (AMHF) requested I write two blogs that highlighted the contents in the book. The first blog reviewed the early/serious/urgent warning signs of youth violence. The second blog focused on a series of five treatment […] 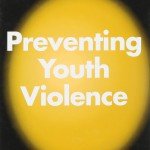 Twenty years ago I published a book on a topic of national concern: preventing youth violence (Flannery, 2012a). The American Mental Health Foundation (AMHF), with its emphasis on improving mental-health awareness, requested I write two blogs (herewith, in 2019, are these two new essays) on some of the topics in the book. The first blog, from […] 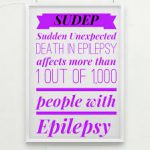 This essay has been prepared in consultation with Evander Lomke, president and executive director of The American Mental Health Foundation. It is posted in memory of Elizabeth Leah Lomke, September 19, 1986 – June 4, 2018. The medical community and the general public are fully cognizant of the unexpected death of otherwise apparently healthy infants, […] 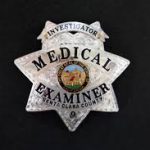 Dateline: Miami, Florida, March 15, 2018 The day dawned bright and sunny with typical early spring Florida warmth. People began to wake up, and each person began to plan the day. Everyone left home for work, for school, for local errands. Some did not realize that they would never be returning home. Ever. Each sat […] 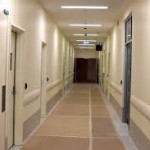 He was quiet but definitely paranoid. The staff could agree on this. He refused to eat any of the hospital meals to avoid being poisoned. He was quite clear about this and would only eat commercially sealed prepackaged foodstuffs, such as corn chips. Nonetheless, he was quiet and usually cooperative. Still, the staff noticed that […] 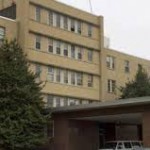 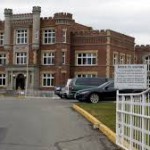 There are many types of human-perpetrated violence. However, there is one form of this violence that occurs on a daily basis worldwide and that receives limited media attention. That act of violence is an assault on a healthcare provider in a healthcare setting. Not all psychiatric patients are assaultive but some are, and these assaults […] 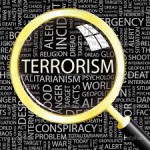 Where was God? Dateline: Boston, Massachusetts, April 15, 2013 The day was perfect. Bright sunshine, a pleasant warmth. College student, Victoria McGrath, was excited. The Boston Marathon was a premier sports event. The crowd was excited as well. The enthusiasm was electric and Victoria positioned herself near the finish line, so as to have the […] 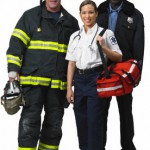 (This is the second of two companion essays on assaultive psychiatric patients. The first focused on the characteristics of patient assailants. This second essay focuses on staff victims. The interested reader will want to read both essays to have a comprehensive understanding of this worldwide problem.) Psychiatric patient assaults on healthcare staff are a worldwide […] 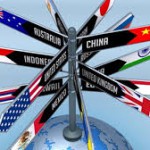 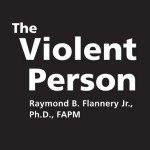 All of the great religious and ethical codes in the history of civilization have had one common denominator: Love one another. This dictum of caring for others has been explained in extensive writings in the fields of theology, philosophy, and literature that cite the resultant benefits to the recipients, the sense of altruism in those […]

Managing Stress in a Global World

Traffic jams, delayed flights, long lines at checkout, college tuitions, no work/mandatory overtime, credit-card debt, family responsibilities, few cost of living increases. The list goes on. Ours is an age of global markets, intense competition, and time scarcity. As a result many of us feel overwhelmed, irritable, and worn-out. It need not be this way. […]

In part 1 of this essay we examined the nature of psychological trauma, an individual’s physical and psychological response to sudden, usually unexpected, potentially life-threatening events, and the emergence of posttraumatic stress disorder (PTSD) thirty-one days later. We reviewed the disruptions that may occur in the domains of good physical and mental health (reasonable mastery, […]

It was seven o’clock in the morning when she awoke, after yet another terrible night’s sleep with her recurring nightmares. As usual, fifteen-year-old Maureen was paralyzed from the waist down. This paralysis had terrified her at first but now she was used to it. It would go away when he left for work. The “he” […]

Preventing Violence in the Workplace: Part 1, Its General Nature

The alarm clock goes off. You are up and about and, in time, you make your way to work. As you enter your worksite, you think: another routine day at work. But what if it were not a routine day? What if today you became a victim of violence in the workplace? It could happen […]

“Are you sure?” He hadn’t slept well last night. “Of course, I’m sure. You know the secret and they want you dead. Don’t you see? It’s a plot to kill you. You must get them first.” “My knowing the hidden secret of Peterbus has been such a burden. No one believes me.” “Wrong. They all […]

Your hospital beeper summons you to the emergency room to assess the condition of an assaultive patient. Are you safe as you enter the room? In your private practice office, you are assessing a patient with a known history of organic impairment and impulsiveness. Have you thought to ensure your own safety? You are about […]