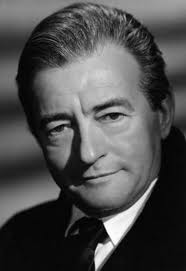 Claude Rains as an ideal analyst in "Now, Voyager"

The directors and staff of AMHF have discussed a blog, or series of more in-depth blogs, related to films featuring mental health as a central theme.

Most of the following seventeen Hollywood movies from various eras (and therefore reflecting their respective times), as well as in a range of genres, include psychiatrists, “mental-health physicians”/neurologists/psychiatric neurologists, or clinical psychologists.

The Secret Diary of Sigmund Freud (1984)

Much can be learned from these seventeen movies about attitudes, social stigmas, and evolving modalities of treatment.