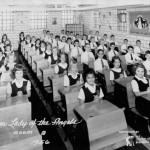 In early December a tragedy occurred, one causing untold sadness and posttraumatic stress disorder. Yet in the 56 years since this happened, signs of resiliency have also emerged. In my mind’s eye, I can see my grandfather, 56 years ago, sliding down the chrome pole in his firehouse and landing on the rubber mat. In […] 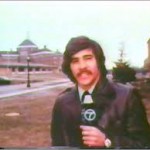 The idea of equal and quality medical treatment for all Americans was promoted by Hillary Clinton in her efforts to overhaul the U.S. healthcare system in 1992-93. Many believe this goal has now been brought to fruition via the Affordable Care Act. But as it is impossible to ascertain every special medical need through legislation, […] 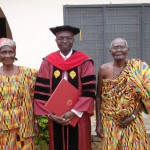 What are the qualities that make a good priest, and how can the Catholic community find the young men who possess these qualities? The experience of recent decades shows that the opinions of psychologists and even clergy have not always proved the best guide. Why not go to the source: the perceptions of the parents […] 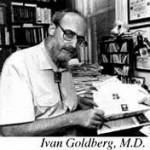 Ivan K. Goldberg, MD, passed away on November 26, 2013. He was seventy-nine years old. Many considered Dr. Goldberg—I always called him “Dr. Ivan”—to be a psychiatrist-psychopharmacologist who was in a class by himself: world class. He was a one-doctor Mayo Clinic, working from an unpretentious, studious-cluttered office on the Upper East Side of New […]

This subject interests me on many levels. At the beginning of my career in clinical psychology, I worked directly with hundreds of people with developmental disabilities. Serving as an expert witness for parents, I helped to implement the federal laws noted below. Later, as clinical director of a day-treatment program, and serving as a Board […] 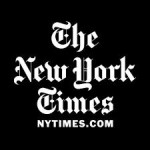 For several years the New York Times has devoted investigative reporting to the issue of abuse in group homes for the developmentally disabled in New York State. This can be an extremely sensitive topic for parents, who read a story like this and wonder how widespread the problem really is. The Times article implies that […] 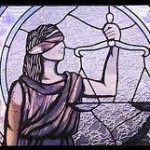 The Washington Post reports (August 2, 2013) that a woman with Down syndrome can go against the wishes of her parents regarding where she lives. Jenny Hatch had been under temporary guardianship, being in group homes, and thus “removed from the life she knew.” Hatch wanted to continue living with her friends while continuing to […] 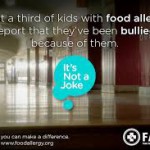 Pediatrics, the flagship peer-reviewed journal of that profession, recently reported on a study of over 200 young people who have been bullied., according to an article in the New York Times. The researchers discovered that almost one third of this group reported being singled out for a food allergy. For children with peanut butter allergies, the […] 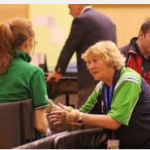 It has always been a concern for parents of the developmentally disabled or children with other handicaps: what will happen when the parents die. Now that life span of many of these individuals has increased, there is even a greater focus on the lives of adults who may in older age become “orphaned” by the […] 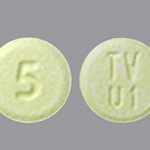 Reuters announced two patient deaths occurring with the administration of Zyprexa, an anti-psychotic medication often used to treat schizophrenia: “Both patients died three to four days after receiving the drug, and both had very high levels of the drug in their bloodstreams, the FDA said on its website on Tuesday. “The medicine’s package insert carries […] 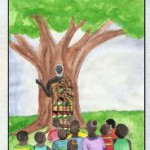 On our AMHF blogs we have tried to feature information about where the Venn diagrams of spirituality and counseling intersect. It seems peculiar that many religious people–from many religions–are reticent to link the spiritual resources and traditions of their faith with modern psychology and psychiatry. When people are depressed, psychotic, or anxious, there is a […]

Today’s Washington Post offers yet another article on the effect of (often) well-meaning privacy laws when they are applied to potentially violent persons who are not following treatment guidelines or showing premonitory signs of becoming psychotic along with a chance of potential violence. Wide-ranging privacy laws came into effect under the Health Insurance Privacy and […] 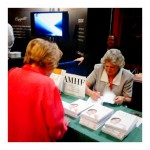 For three days last week American Mental Health Foundation Books shared a booth with its distributor, Lantern, at the annual BookExpo America—which is held at the Jacob Javits Center on New York City’s West Side. (New York remains the publishing capital of North America, even with the multitude of changes the industry has seen.) The […] 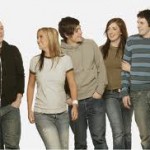 A feature story in today’s Washington Post, written by Stephanie McCrummen, offers an intensive look at the week of a 19-year-old man who, two years ago, was diagnosed with paranoid schizophrenia. It is the story of Spencer Haskell, and of his mom, Naomi, who has taken on the task of monitoring her son and making […] 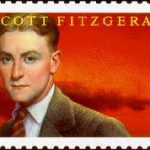 This is the first weekend showing of a movie that filmgoers and literary lions alike have been waiting for: The Great Gatsby. Everyone and everything is enmeshed. There are affairs. Grand parties throw people who would not normally meet each other together. The excesses of the Jazz Age coexist with the growing economic conditions that […] 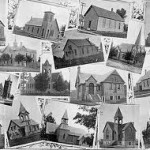 Newly minted pastor Ed Stetzer, writing in CNN.beliefnet, writes of his dealings with a man in his congregation. This person would often disappear for days at a time, and later Stetzer would hear that the fellow had spent hours praying the psalms. Later the man killed himself, leading Stetzer to reflect of aproaches churches could […] 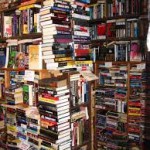 Books from Colleagues at ACA

Here are some worthwhile books that can be ordered from the American Counseling Association (ANA): 1. Hays, D. G. (2013). Assessment in Counseling: A Guide to the Use of Psychological Assessment Procedures. Fifth Edition. This is a bestselling text, and the latest version includes updates and changes in assessment procedures. Test selection, interpretation of findings, […] 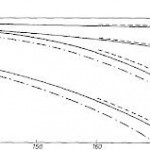 Most of us, unless we have the personalities of saintliness, find ourselves in an irritable mood once in a while. Parents may be particularly prone to these episodes. One hopes that they pass without even a cranky word; although it’s difficult to stifle one’s facial expression. Justin Meyer, writing in the Washington Post, brings refreshing […] 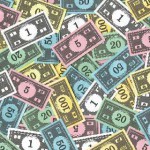 As Edward R. Murrow said, there are two sides to every story. Our previous probing into an increase and acceleration in funding for research into the brain waxed positively. A different viewpoint—now taken by major pharmaceutical industries—suggests that their interest in brain research is waning. Reuters reports the following: “Many pharmaceutical companies harbor deep doubts […] 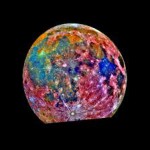 Several months ago the Cuomo administration announced that budgets for nonprofit agencies serving the developmentally disabled would be cut. This had led to an outcry from parents, community members, and those who work at these agencies. Recently it was announced that the cuts would be changed. Although this is helpful, it still leaves most organizations […] 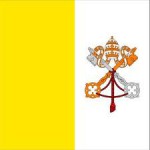 It is not inappropriate for an organization of American Mental Health Foundation—which serves persons of many nationalities and beliefs—to offer our best wishes for the Catholic Church’s new pontiff, Francis I. Sponsorship of mental health programs has been an important role of the Catholic Church in the USA. Many Catholic hospitals have included psychiatric units, […]

The Mid-Hudson Valley in New York State may be atypical from many other localities: it has the highest proportion of developmentally disabled persons in the country. Over 10,000 developmentally disabled residents from Willowbrook, Letchworth Village, and Wassaic Developmental Center have been re-integrated into the community. A large number of jobs—private and nonprofit—are part of the […] 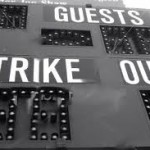 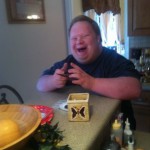 A young man with Down syndrome has died at the very hands of the police he idolized, the Washington Post reports. The death of Robert Ethan Saylor, aetat. twenty-six, occurred while being handcuffed with at least three set of cuffs as he was being taken by three deputies from a theater in Frederick County, Maryland. […] 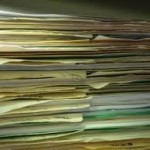 Consumers of mental-health services may not realize the extensive system of codes that go into insurance billing and medical records, both for mental-health services and other medical services. For mental health, every person who receives insurance reimbursement receives a diagnostic code from the most current Diagnostic and Statistical Manual of the American Psychiatric Association, as […] 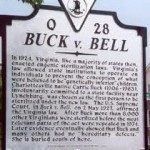 After physicists split the atom, unanticipated positive effects emerged—such as medical isotopes—and many negative ones as well. Where do we store the waste? How do we understand fallout and its deadly effect? What happens when there are nuclear plant accidents? Biologists work in a similar environment as they work to split the genome. Once again, […]

It seems we are reminded every day about posttraumatic stress disorder (PTSD). It reveals itself in soldier suicides, which are occurring in a way that is more than we can bear. Shootings continue. In one city (Chicago), one mother has been so badly traumatized: She has lost four children over the years to street violence. […] 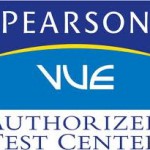 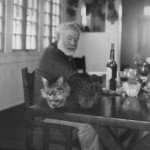 A new documentary film presents the emotional health history of a famous American family of artists—the Hemingways—according to CNN, whose sources we quote. This film, Running from Crazy, premiered last week at the Sundance Film Festival. Oprah Winfrey is executive producer. “‘Suicide has no rhyme or reason,’ [Mariel] Hemingway said. ‘Some people, it’s 20 dark […]